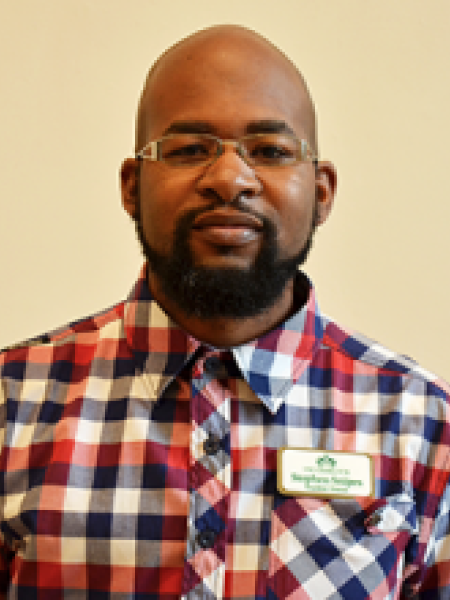 Stephen was born in Dallas, TX and grew up in Greensboro, NC and relocated to Charlotte, NC in 1998. He received his Bachelor's of Science Degree in Marketing from The North Carolina Agriculral & Technical State University in 2007.

He worked previously for Marriott International as the Audio Visual Supervisor at the Charlotte Marriott City Center. He is actively involved with Alpha Phi Alpha Fraternity, Inc., the Queen City Aggie Alumni, and The National Association of Realtors. He loves to work but also loves to give back to his community.